A recent DappRadar report revealed that blockchain-based games and metaverse projects contributed $1.3 billion to the Web3 industry. Blockchain gaming, specifically, was so robust that the number of unique active wallets (UAW) jumped by 8% month-over-month. Alien Worlds was in the lead with a daily average of 190,770 UAWs, while Splinterlands tailed second with 159,522 UAWs. According to studies from early this year, active blockchain gaming has been so prolific that it has seen a nearly 92% increase from the year prior. To date, there are now about 400 active blockchain-based games.

Blockchain Projects That Contributed to a Strong Q3

The UAW figures above evidently point to a steady rise for blockchain gaming. But more importantly, credit can be attributed to the numerous blockchain projects that garnered large followings. Sweat Economy — which incentivized fitness through its Move-to-Earn cryptocurrency — released its new SWEAT token to 13.5 million users on Near Protocol. Meanwhile, Blankos Block Party and Star Atlas (the first Web3 titles to be introduced on the Epic Games Store) collected above $18 million in sales in September alone. Generally, Web3 aims to share ownership and resources with its users, which may be the reason why its blockchain games are so widely received.

The rise of blockchain gaming can be clearly seen in how online casinos have also begun to adopt blockchain. Due to the heightened popularity of Bitcoin, pro players and novices alike are now utilizing cryptocurrency in online poker. And in the event that Bitcoin becomes the primary source of funding for online poker accounts, it could convince politicians in the U.S. and across the globe to legalize virtual poker platforms. Once that becomes a reality, online poker will strengthen the blockchain gaming segment with its massive global player pool. As it is, major online poker sites transact up to $100 million in crypto via blockchain every month.

All in all, investors have poured over $3 billion into NFT and blockchain gaming enterprises. Although it is worth noting that $2 trillion of value disappeared from the crypto market since November 2021. Despite the decrease in value for cryptocurrencies, most gaming stakeholders still believe in the power of blockchain and digital assets since more practical uses continue to emerge. Among the most exciting examples of this are the metaverse and metaverse gaming.

Development of The Metaverse

Pew Research has shown that although extended-reality gaming has existed for decades, technological advances like cryptocurrencies have hastened the development of the metaverse. Cryptocurrencies such as Bitcoin rose in popularity due to their accessibility. However, issues of double spending caused many to hesitate in investing in it. The problem was resolved through miners, which aided in transaction validation. Consequently, it has not become the norm for crypto traders to only deal with verified and vetted platforms. Thanks to this added layer of token stability, the metaverse was able to quickly roll out various in-platform activities that wouldn’t be possible without digital assets. This includes metaverse casino games and virtual events, both of which regularly attract investors and players alike.

Besides cryptocurrencies, profit motives were said to drive the advancement of the metaverse. In line with this, augmented reality apps and artificial intelligence assistive systems were created to further enhance the metaverse and its offerings. Proponents of extended reality state that beyond gaming and entertainment, these technologies will benefit the arts, education, and healthcare. Inevitably, this wider use of the metaverse will swell profits for platform providers. One caveat is that they should be a truly immersive, well-functioning aspect of people’s daily lives. Jacquelyn Ford Morie, a VR pioneer, even went so far as to claim that full-immersive tech will lead to the metaverse’s dominance by 2040.

It must be said, however, that for a company to truly profit off of the metaverse, it should not be niche-driven nor afraid to test its limits. Louis Rosenberg, CEO of Unanimous AI, explained that the metaverse, which is exemplified by blockchain gaming, will always be confined to short-duration apps or platforms. Should developers be able to further expand the coverage of blockchain games and the metaverse, analysts believe that Q4 will close with even larger numbers. 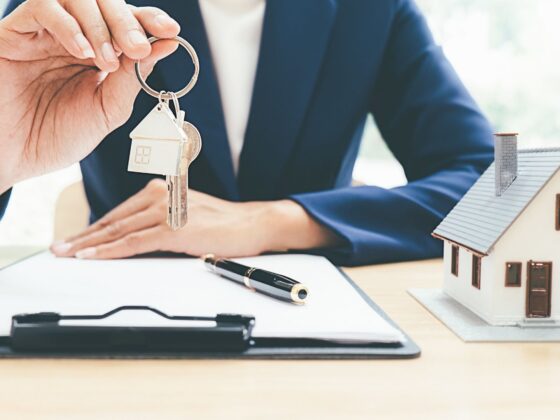